Home » News » How Psychopaths See the World (The Atlantic)

How Psychopaths See the World (The Atlantic) 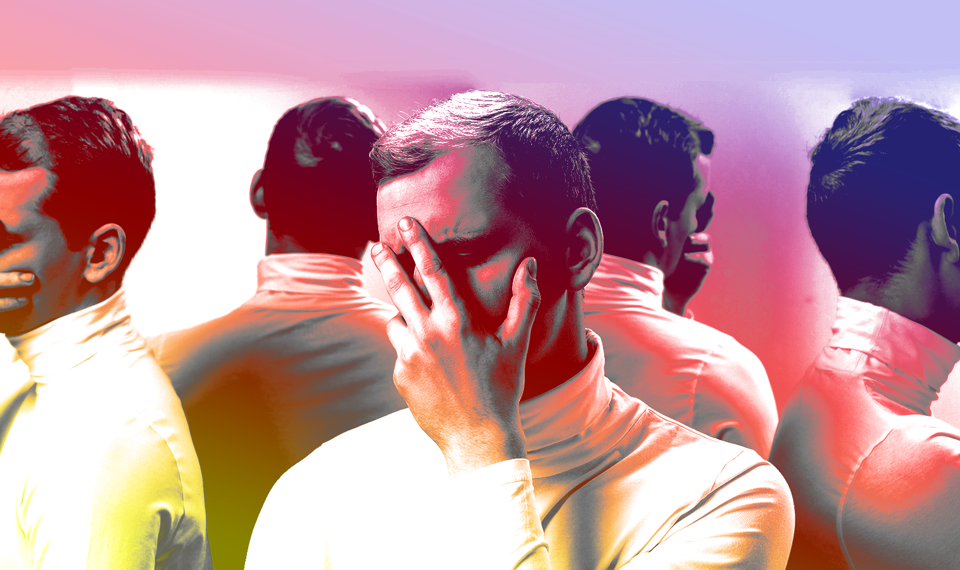 Photographee.eu / Shutterstock / The Atlantic
How Psychopaths See the World

It’s not that they can’t consider other people’s perspectives. It’s that they don’t do so automatically.

It’s a rare person who goes out of their way to spend time with psychopaths, and a rarer one still who repeatedly calls a prison to do so. But after more than a year of meetings and negotiation, Arielle Baskin-Sommers from Yale University finally persuaded a maximum-security prison in Connecticut to let her work with their inmates, and to study those with psychopathic tendencies.

Psychopaths, by definition, have problems understanding the emotions of other people, which partly explains why they are so selfish, why they so callously disregard the welfare of others, and why they commit violent crimes at up to three times the rate of other people.

But curiously, they seem to have no difficulty in understanding what other people think, want, or believe—the skill variously known as perspective-taking, mentalizing, or theory of mind. “Their behavior seems to suggest that they don’t consider the thoughts of others,” says Baskin-Sommers, but their performance on experiments suggests otherwise. When they hear a story and are asked to explicitly say what a character is thinking, they can.

On the face of it, this makes sense: Here are people who can understand what their victims are thinking but just don’t care. Hence their actions. But Baskin-Sommers found that there’s more to their minds than it seems.

Most of us mentalize automatically. From infancy, other minds involuntarily seep into our own. The same thing, apparently, happens less strongly in psychopaths. By studying the Connecticut inmates, Baskin-Sommers and her colleagues, Lindsey Drayton and Laurie Santos, showed that these people can deliberatelytake another person’s perspective, but on average, they don’t automatically do so to the extent that most other people do. “This is the first time we’re seeing evidence that psychopaths don’t have this automatic ability that most of us have,” Baskin-Sommers says.

The U.S. prison system doesn’t assess psychopathy at intake, so Baskin-Sommers administered a standard test herself to 106 male inmates from the Connecticut prison. Of them, 22 proved to be psychopaths, 28 were not, and the rest fell in a gray zone. Baskin-Sommers did all the interviews in a makeshift psychology lab within the prison itself—a simple room with a desk, computer station, and no barriers.

“There’s security, but it’s outside because what we do is confidential,” she says. “We do a lot of training and we’re always sitting closer to the door. But we’ve never had an incident, or come close. For many of the inmates, it’s the first time anyone even asked them to talk about their lives.” The psychopaths proved to be “glib, narcissistic, and conniving,” she adds. “They can be aggressive, and they like to tell us gruesome details of murders, I think to shock us. But it’s not like that all the time. They do a lot of impression management.”

After assessing the 106 volunteers, she then gave them a computer-based task. They saw a picture of a human avatar in prison khakis, standing in a room, and facing either right or left. There were either two red dots on the wall in front of the avatar, or one dot in front of them and one dot behind them. Their job was to verify how many dots either they or the avatar could see.

Normally, people can accurately say how many dots the avatar sees, but they’re slower if there are dots behind the avatar. That’s because what they see (two dots) interferes with their ability to see through the avatar’s eyes (one dot). This is called egocentric interference. But they’re also slower to say how many dots theycan see if that number differs from the avatar’s count. This shows how readily humans take other perspectives: Volunteers are automatically affected by the avatar’s perspective, even when it hurts their own performance. This is called altercentric interference.

Of course, not all psychopaths are the same, and they vary considerably in their behavior. But Baskin-Sommers also found that the higher their score on the psychopathy assessment test, the less they were affected by what the avatar saw. And the less affected they were, the more assault charges they had on their record.

Psychopaths may be conniving, but it’s unlikely that they could have deliberately gamed the task to engineer interesting results. “The task is too fast, and we see no differences in accuracy between them and others lower in psychopathy,” Baskin-Sommers says.

To her, the results show that psychopaths (or male ones, at least) do not automatically take the perspective of other people. What is involuntary to most people is a deliberate choice to them, something they can actively switch on if it helps them to achieve their goals, and ignore in other situations. That helps to explain why they behave so callously, cruelly, and even violently.

But Uta Frith, a psychologist at University College London, notes that there’s some controversy about the avatar task, which has been used in other studies. “What does it actually measure?” she says. It’s possible that the avatar is acting less as a person and more as an arrow—a visual cue that directs attention. Perhaps instead of perspective-taking, the task simply measures how spontaneously people shift their attention.

Baskin-Sommers argues that the task is about both attention and perspective-taking, and “for research on psychopathy, that is a good thing.” That’s because, as she and others have shown, psychopaths pay unusually close attention to things that are relevant to their goal, but largely ignore peripheral information. “It’s like they’re the worst multitaskers,” Baskin-Sommers says. “Everyone’s bad at multitasking but they’re really bad.” So, it’s possible that their lack of automatic perspective-taking is just another manifestation of this attentional difference. The two things are related.

Other groups of people also show differences in their theory of mind. For example, in one study, Frith asked people to predict where a girl might search for a marble that had been moved without her knowledge. The onlookers knew the marble’s whereabouts, so could they override their own knowledge to step into the girl’s shoes? Eye-tracking software revealed that neurotypical adults look at the same place the girl would, but people with Asperger’s syndrome are less likely to. They don’t seem to spontaneously anticipate others’ actions. “It is a bit worrying if [Baskin-Sommers and her colleagues] are proposing the very same underlying mechanism to explain callousness in psychopathy that we used previously to explain communication problems in autism, albeit based on a different test,” Frith says. “These are very different conditions, after all.”

But there are subtle and important differences between the two studies, Baskin-Sommers says. Frith’s task didn’t look at whether another person’s perspective affects your own—and that’s what differs in psychopaths. They can take the perspectives of other people, but those perspectives don’t automatically impinge on their own. “This isn’t the typical pattern shown when identifying theory of mind deficits,” she says. 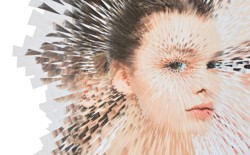 These new findings do not “explain” psychopathy; no single study would. Like most psychiatric problems, it’s a complex mess of genetic and environmental influences, all impinging on our most complex (and perhaps least understood) organ—the brain. Psychopaths may show a lack of automatic perspective-taking, but “the interesting question is: Why?” says Essi Viding from University College London. “What in the genetic makeup and rearing environment of a person makes them like that? We need [long-term studies] to answer these questions and to investigate how malleable these processes are.”

Meanwhile, Baskin-Sommers adds that there are ways of using what we already know. “We’re thinking about training prison officers in how to talk to inmates with psychopathy, and force a more deliberate perspective-taking,” she says. After altercations within the prison, “it’s normal to say ‘You did something wrong’, or ‘What happened here?’ These data suggest that psychopaths won’t be able to answer that question. Unless you force them to take another inmate’s perspective on what happened, they won’t understand.”